World-famous brand , a true icon of French luxury , Hermès has manufactured a few trunks and rigid suitcases which have not been very successful, especially known and recognized for its leather goods , yet the brand has diversified since its creation. hui hermès has 14 sectors:

It was in 1837 that Thierry Hermès founded a saddle  and harness factory  for horses which bore his family name.

It was a flourishing industry in the mid-19th century, as horses were still the most common form of transportation. The Maison Hermès will quickly stand out in the world of luxury saddlers , winning a title at the Universal Exhibition of 1867. This award will allow the brand to attract a wealthy and elitist clientele.

In 1878, Charles-Émile Hermès took over from his father at the head of Hermès. He will extend the activities of Hermès to leather goods, because from the end of the 19th century, Hermès offers bags, pouches and leather saddlebags for riders. The "High belt bag" which came out in 1892 and allowed riders to store their boots and their saddles (Hermès of course) is a big success. This success means that many crowned heads or statesmen from Europe and the world want to buy Hermès.

The grandson of the founder of Hermès, Émile-Maurice is now alone in charge of the luxury house and he will considerably develop Hermès in saddle-stitched leather goods ( with luggage and bags).

Created by Hermès in 1935, the bag owes its name to Grace Kelly, elegance itself. It became a myth in 1956 thanks to a photo published in Life Magazine . The rumor has caught on, rumors have circulated for a long time, the princess was hiding her pregnancy behind her Hermès bag.

Its design is inimitable. You don't have to be a fashion fan to recognize a Kelly. A sober line, a rigid outfit. Kelly seduces with a succession of details that make her signature . The flap, the straps , the padlock, the bell and the four nails to put it on the ground are its favorite attributes.

This ultra luxurious bag symbolizes social success and can be bought at a high price. Designed by Rober Dumas in the 1930s, it was simple and was called a “ ladies ' strap bag ”. Grace Kelly's photography had a strong impact; all the elegant ones seize the bag. However, it was not until twenty-one years later that the bag was officially named Kelly. Today, the Kelly bag has developed a lot, for the pleasure of ladies: eight sizes, from Kelly 50 (50 cm) to Kelly Mini-mini (15cm).

It will take 15 hours and 2 to 3 skins (on average) to make a Kelly bag , during which craftsmen will create this jewel of leather goods . About twenty steps, nearly two hundred manipulations, are necessary; all codified and identified. Hair removal, exfoliation, smoothing, slimming, treatment, massage. The skin must become perfectly supple so that the craftsman can sew, stitch, glue and assemble the leather and metal pieces, before affixing the Hermes Paris brand. All this work is carried out with care, patience and love ... for a mythical piece that will cross the centuries.

You might think that the Kelly Hermès bag was created for Grace Kelly, Princess of Monaco. Of course the photo of Grace Kelly published by 'Life' magazine in 1956 and hiding her pregnancy behind a large Kelly bag has been around the world. Likewise during the period of her engagement, she was always in the company of a Kelly during her outings and this bag has become legendary thanks to her. In fact, this bag had been created 25 years earlier.

In 1892 Hermès marketed the 'Haut à Courroies', a large leather bag intended to carry a rider's boots and saddle. In 1930, a smaller version was released for women. Later still, the bag became even smaller with the possibility of adding a shoulder strap. Whether in leather, canvas and leather, ostrich or crocodile, this bag is the 'Classic' of Hermès.

A timeless masterpiece , is one of the house's most coveted bags.

Jane Birkin began her artistic career in England but it was the France where she lives that brought her fame. She formed a legendary couple with Serge Gainsbourg at the end of the 1960s , performing songs such as 'Je t'aime… Moi non plus', 'La décadanse' etc. ...

In 1984 she was on a plane and struggling to find something in her shopping bag full of things for her little daughter Charlotte . Next to it was the president of Hermès Jean Louis Dumas . The topic of their conversation became: "how difficult it was for a young mother to find a chic and practical handbag". During the flight they drew together the ideal bag. This is how the Birkin was born.

Timeless masterpiece, is one of the most sought after bags. 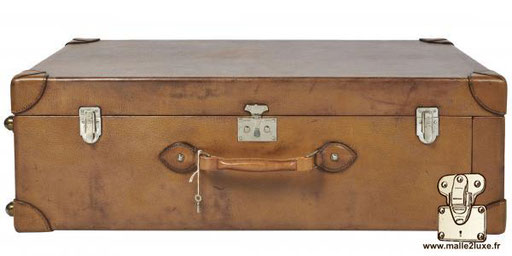 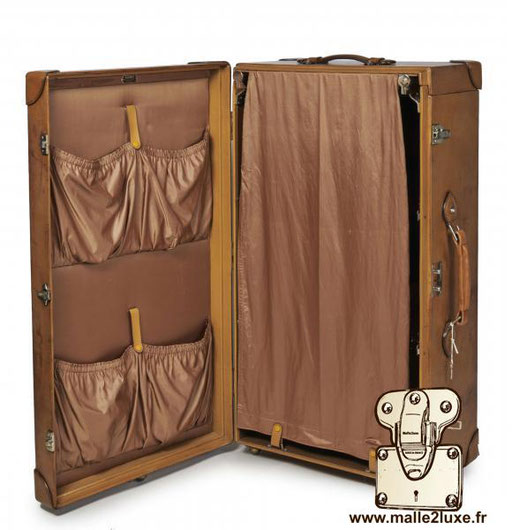 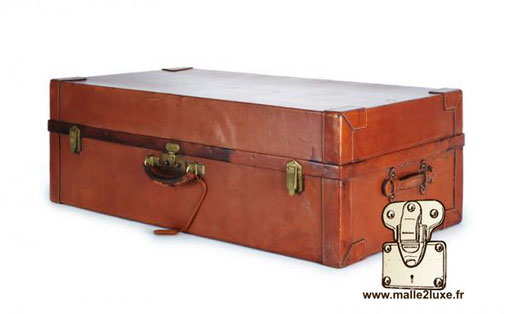 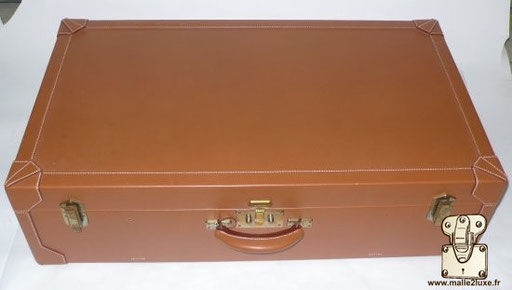 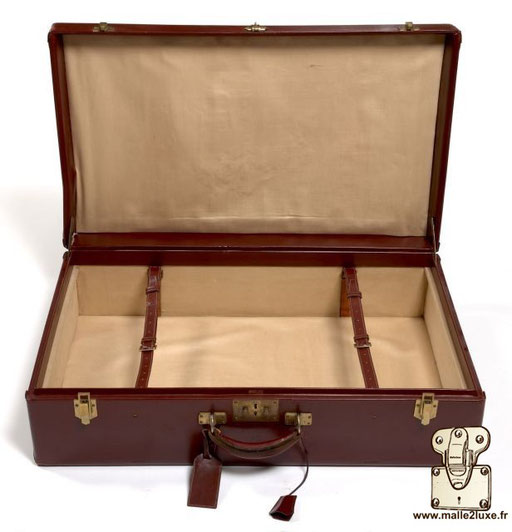 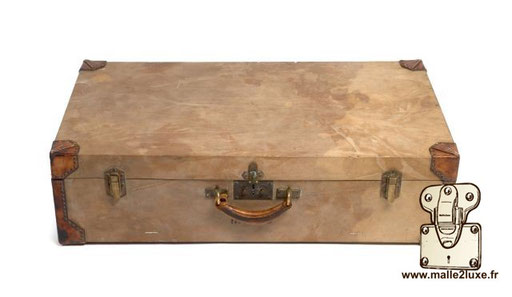 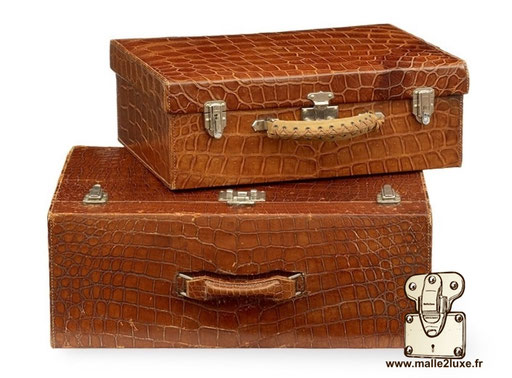 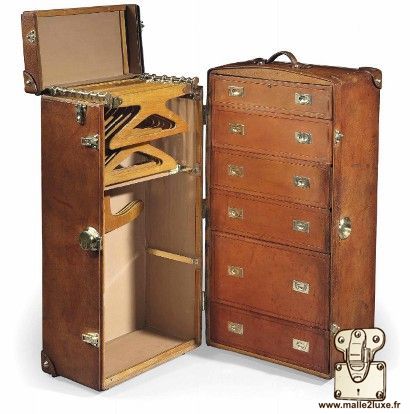 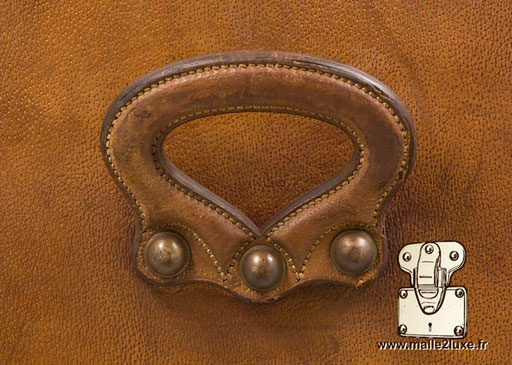 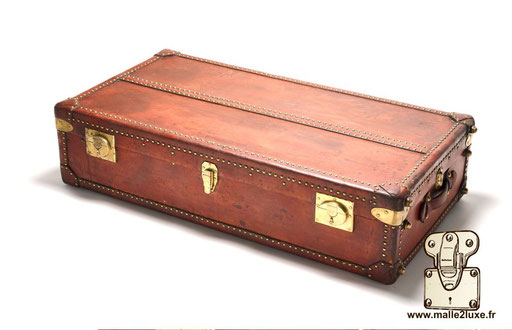 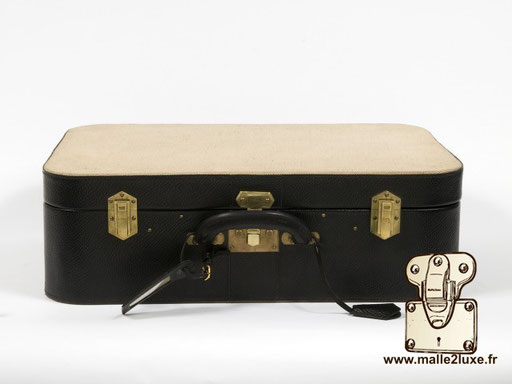 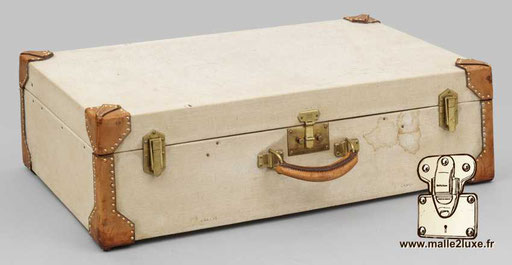 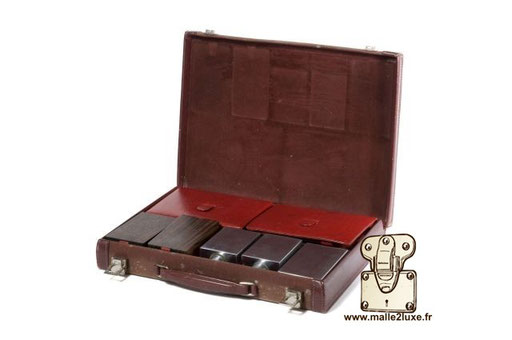